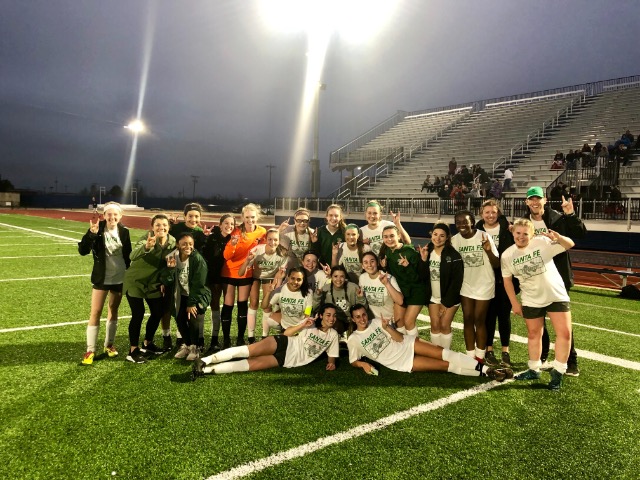 Santa Fe’s Girls’ Soccer won their second district game against Edmond North Friday night at Husky Stadium. Santa Fe battled it out and the score was 0-0 at the end of the second half. As the game progressed to penalty kicks, sophomore goalkeeper, Baylee Hensley, brought the team to victory by blocking multiple penalty kicks shot by the Lady Huskies. After sinking 4/5 penalty kicks, the Wolves earned a much deserved win, with an end score of 1-0. The Lady Wolves are looking forward to taking on Sand Springs at home on Tuesday, April 2nd. 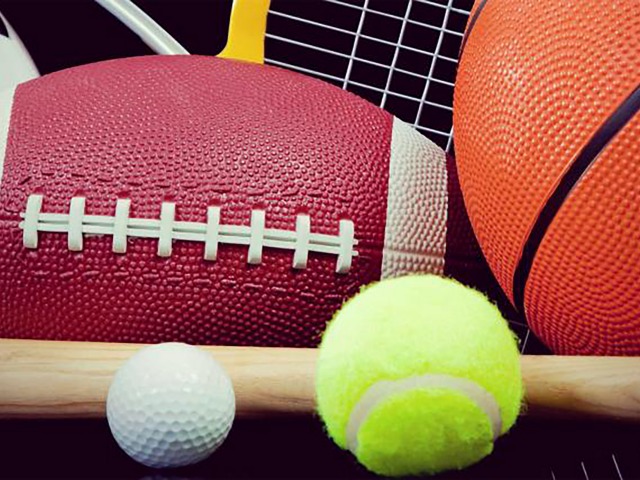 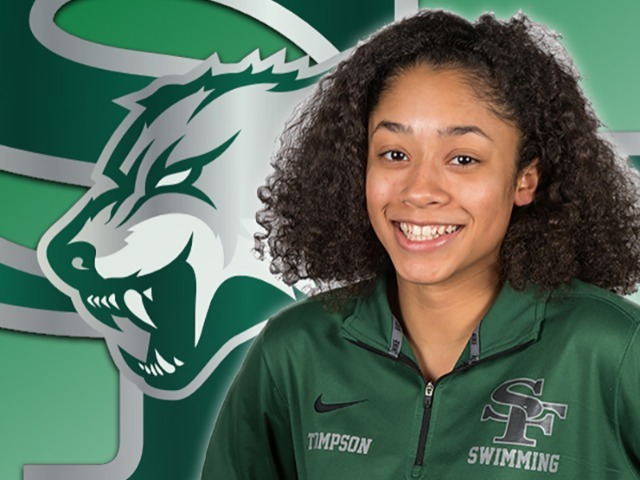 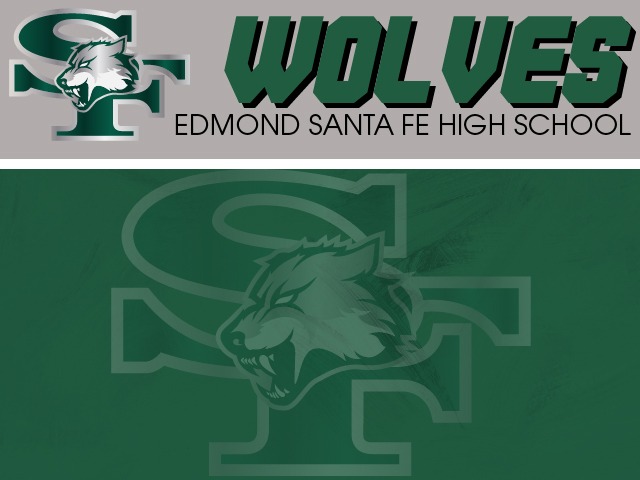 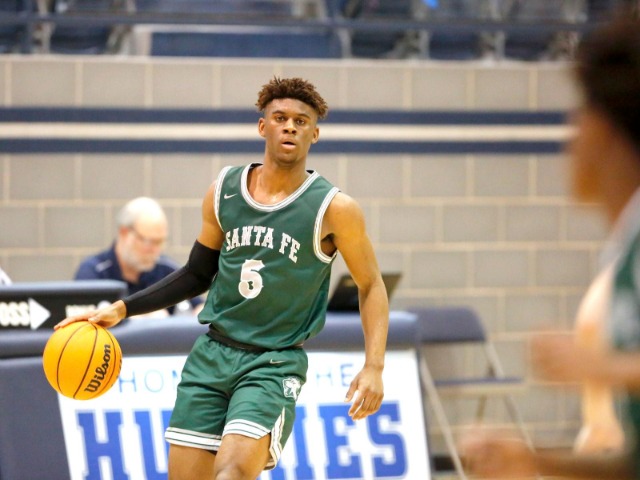